Let me start with the bottom line – using the following link, within two clicks, you’ll get a prebuilt, ready to use Neo4j sandbox. The company is offering this machine for 7 days, allowing you to experience their interface, and understand what Graph Databases are all about.

What is a Graph Database ?

We live in a world where everything is related, in one way or another, to another. Perhaps the simplest example of this idea is the weave of relationships between people – every person is related to another person, which in turn is associated with another, and between each of them there is a certain relationship.

Graph Databases are adopting the idea of relationships as a fundamental principal. Unlike other databases (such as relational databases) that “waste” expensive resources on creating connections while executing the query, Graph Databases manage data of many relations effectively, and to allow you to carry out complex, fast and effective queries.

What can you do with Graph Databases ?

One of the main uses of Graph Database is the research of relationships. Between people, companies, products, various user actions, movies, and whatnot. One of the most interesting examples I’ve seen is the usage made by Marvel (The Avengers, Captain America, Spider-Man) on this subject.

Guys at Marvel wanted to do research on their heroes in order to better understand the their world, and most importantly – learn more about the characters, stories, and relations between them. The results of the study were released, and some of the cool conclusions are before you:

Which characters are at the center of connections between all heroes ? You can see that Wolverine, Iron Man, Thor and Spiderman are at the top. 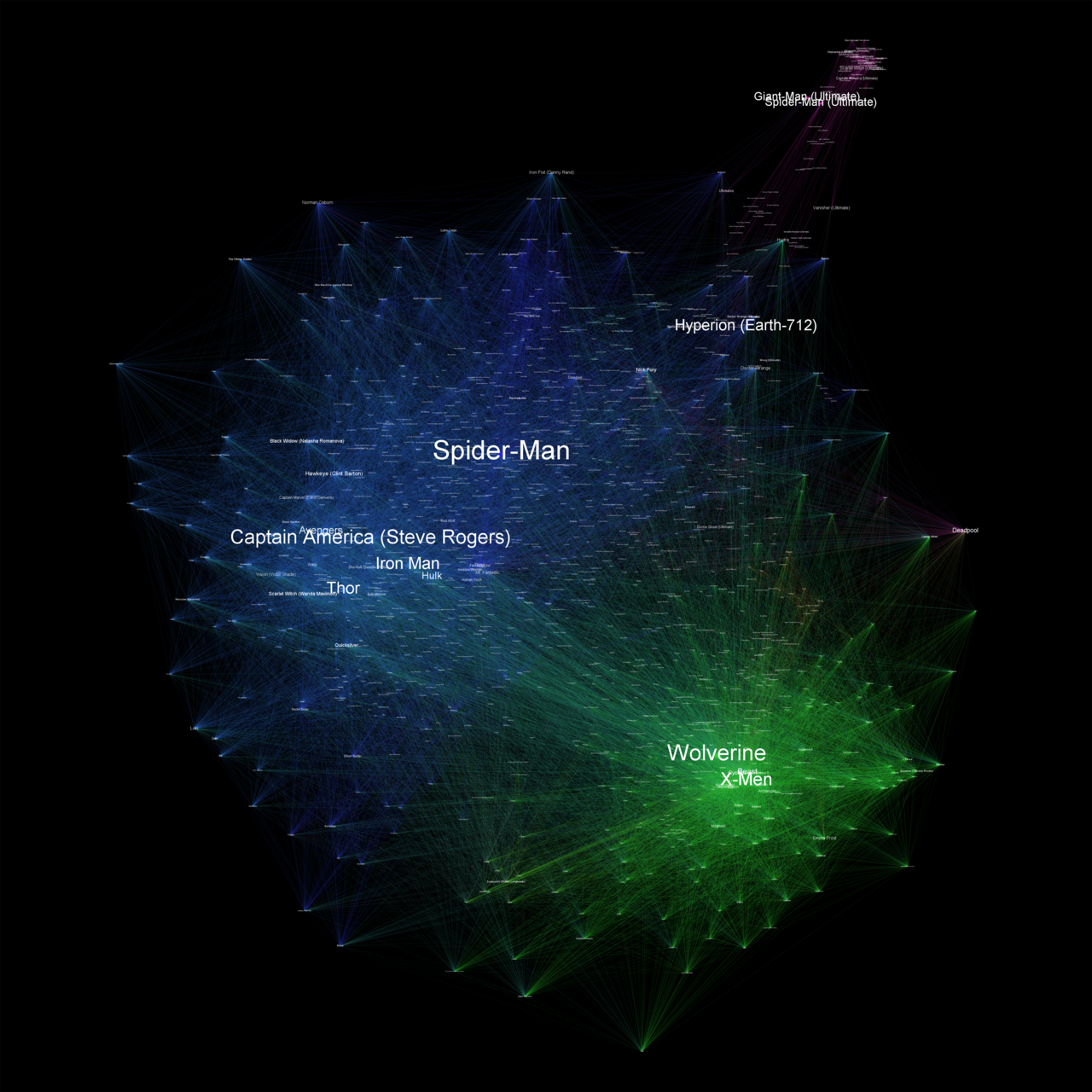 You can read more information about this research here and here.

Additionally, in the Neo4j sandbox, you’ll find a simple and friendly tutorial that will walk you through all the basic stuff.

What else you’ll find in the sandbox ?

Movie Database – a database containing information on the relationships between different actors and movies. In what movies Tom Cruise and Tom Hanks played together?  which Players acted in both Jerry Maguire and Da Vinci Code? 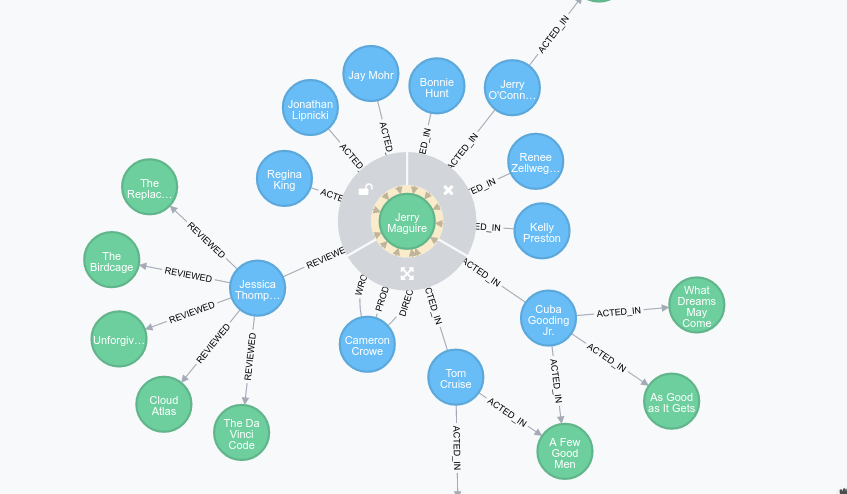 Northwind Database – The database that anyone who ever took a course in SQL Server knows by heart (or is it just me?). Data of tables such as products, customers and orders, everything in a graphic and ready to use form.

UpScale Analytics is one of the largest platforms in the world for learning SQL by doing, consisting over 300 SQL exercises at different levels (including solutions), by topics, across over 100 different datasets. More…

UpScale Analytics specializes in training solutions for organizations and individuals in the fields of data.

UpScale Analytics is also one of the largest platforms in the world for learning SQL by doing. 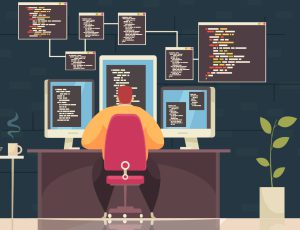 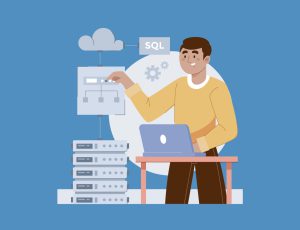 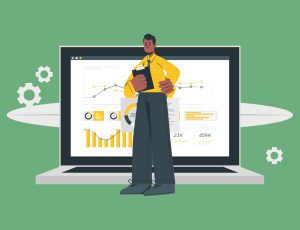